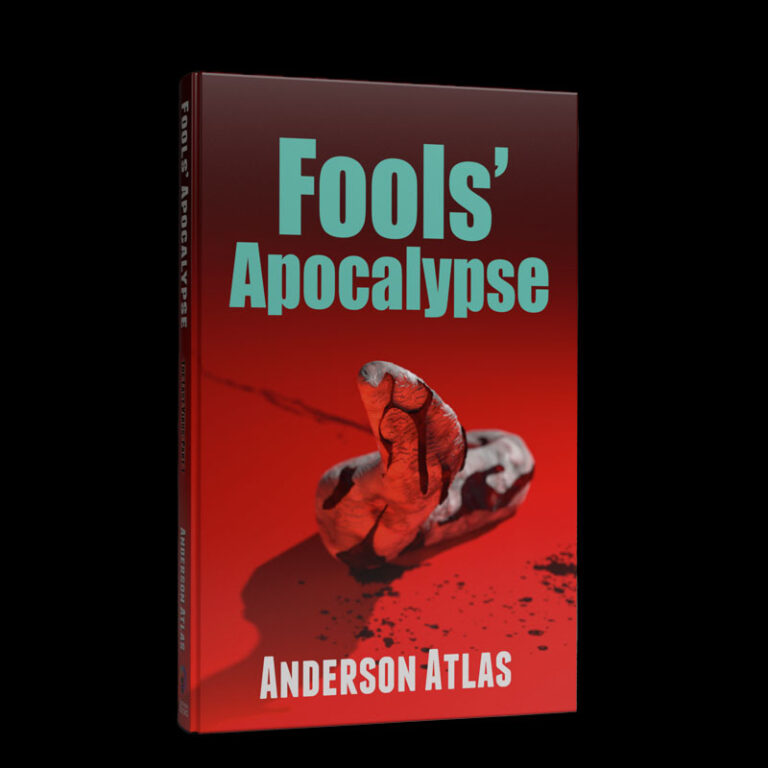 The undead become more than just a waking nightmare, they become the new rulers of Earth.

Ian commits treason and genocide but under a veil of manipulation from a man called Zilla. Others play their parts as well, unleashing a virus that spreads faster than the US government thought possible. Hana the officer. Isabella the bodyguard. Ben the bum. Tanis the hacker. Markus the priest. This crew of unwitting agents-of-destruction is saved, brought together by circumstance, each hiding their shame like a burrowed timebomb. But why save the six guilty murderers?

The madness of the panicked crowds and dying victims leave a swath of destruction that overflows the quarantine boundaries–another setup from the mastermind, Zilla. He’s thought of everything. Or has he?

One by one, the victims rise to their feet, still dead and rotting but inside their bodies is a new puppetmaster. A parasite, bound to spread its genes to every other living creature on Earth. Zilla’s plan to remake the world after his premeditated apocalypse comes to a terrifying halt.

Dive deep into Fools’ Apocalypse. Discover the conspiracy. The fate of the Earth is darker than anyone imagined. Check out the reviews. You will love this character-driven apocalypse novel!

If you want to read the first chapter, click here. 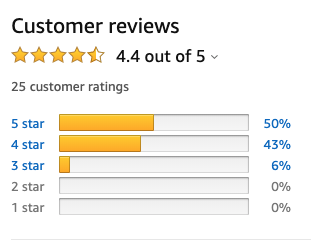