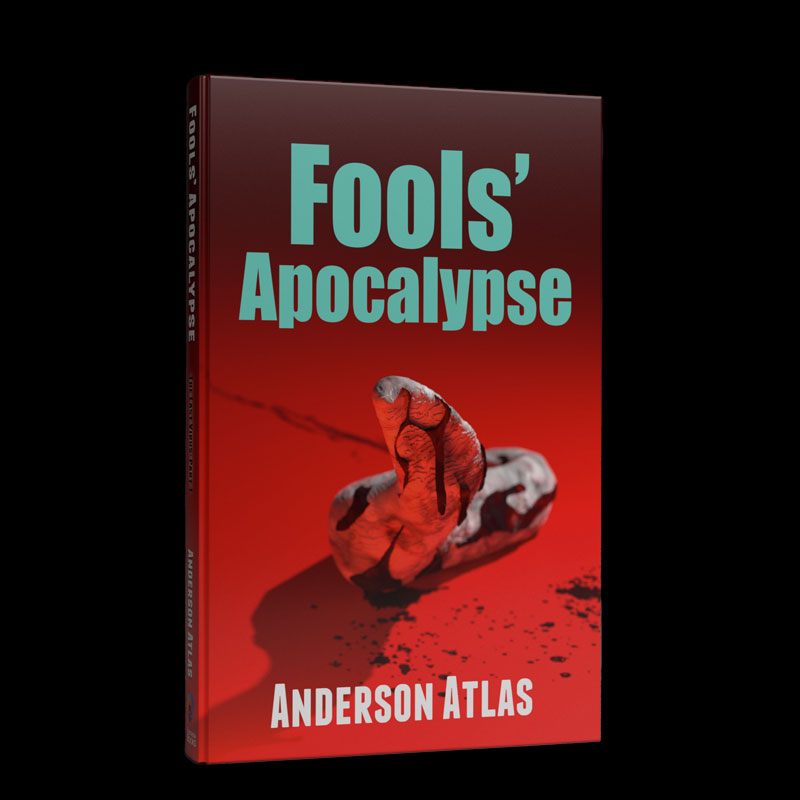 Highly rated apocalypse novel by Anderson Atlas. This is a character driven horror / scifi book with twists and turns and will leave you wanting more . . .

About the book: Manipulated to kill, sick with lies, the corpses moved against the Fools. It quickly became apparent that the undead were more than rotting bodies. They’re puppets for something dark and desperate and otherworldly. They were Zilla’s children.

Zilla used extreme socialist ideology to motivate his army to destroy humanity. Pitting passion against reason was so effective. His soldiers had no idea what they were doing. How could they be so naive? They didn’t want the end to come, they didn’t want to have to fight their neighbors, themselves or the storm of guilt that pummeled them.

Those that survive are spared the virus, but not death. In order to live they’ll fight, bleed, and steal. Slick with blood and ash, every step becomes harder than the last.

Fear the undead that are not dead.

read some reviews of the best zombie / apocalypse book in 2016

GET A SIGNED COPY NOW!